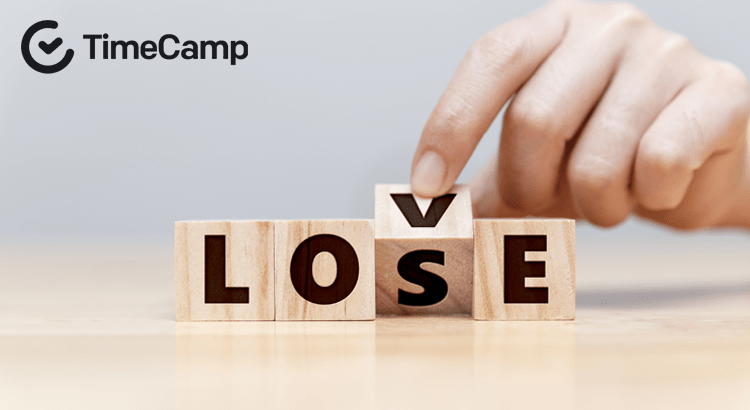 Let’s face it: workaholism, as every other addiction, ruins life. It’s a disorder that is considered one of the most common causes of work-related mental health diseases and well-being decrease. However, it’s often hard to say whether a person just works a huge number of hours or dedicates their heart to occupation-related responsibilities. How to find out our friends (or even we) became workaholics?

An average worker in the US or Europe spends around 40 hours per week at work. It’s an entirely normal number of hours, and it relates to the most popular 5-days workweek.

Simply speaking, workaholism is a desire to work extremely hard and excessively long hours. It’s a strong dedication to work; workaholics devote other life domains to the greater good – their occupation and its responsibilities.

However, there isn’t one definition for this group of symptoms. ICD-11 or DSM-V classification don’t include it as a standalone disease; it’s only mentioned as part of other disorders, like obsessive-compulsive personality. I hope the future research will give a new perspective on it.

Workaholism was first defined in 1971 by Oats as:

addiction to work, the compulsive and uncontrollable need to work incessantly.

Workaholism is difficult to measure because many people don’t seem to understand the problem. They often generalize it and don’t want to admit they have a problem that costs them their family life. The inner compulsion to work is strong and affects all the aspects of a person’s life. It produces many negative outcomes and internal pressures.

Workaholism is commonly perceived as working excessively hard; however, this statement doesn’t include the addictive nature of this work addiction. Staying at work after hours doesn’t make the person workaholic – they can have other reasons for working extra hours. Maybe they maintain poor workflow organization and have problems with meeting deadlines? Or their financial situation forces them to earn more money? If they still find time for other than job-related responsibilities, we can rule the workaholism out.

👉 What are the most common workaholism symptoms?

Workaholics tend to show similar behavioral patterns. There are many workaholic tendencies we can find concerning, such as:

If you see these symptoms in someone from your close environment or in yourself, it’s about time to ask for professional help that leads to a workaholism recovery.

If you’re not sure about suffering from workaholism, you can also take a Work Addiction Risk Test. Created by Robinson in 1999, it consists of 25 questions about experiencing the symptoms of workaholism. Download the printable version from here.

People who are considered workaholics behave similarly, but their work engagement is often based on the same underlying personality traits. They’re ranked high in neuroticism, extroversion, and conscientiousness.

Due to the individual differences, it’s not easy to assume each workaholic presents the same set of personality traits. Whether research suggests they’re mostly extroverts, introverts are also exposed to the risk of workaholism. However, as the paper suggests, extroverts are more enthusiastic about their responsibilities and overall work satisfaction. They are engaged workers driven by the rewards for their efforts. On the other end, introverts work hard because such behavior often helps them calm their anxieties and relieve the stress caused, e.g., by worrying about being fired.

As mentioned before, society often mistakes workaholism with working extra hours. But staying at work after hours doesn’t mean sacrificing other life aspects and emotional exhaustion. Sometimes the job demands some extra time to meet the deadline.

In occupational health psychology literature, there are three types of workers:

👉 Does workaholism cause depression?

Workaholism causes serious damages to the person’s mental and physical health. Research suggests that people who are work addicted are twice as much likely to suffer depression. The risk of mental illness development caused by workaholism is this high because of many factors:

These factors combined make workaholics, especially introverted ones, more exposed to the risk of depression.

As every addition, workaholism affects not only the person who suffers from it but also their environment. It mostly concerns family members who are co-addicts and suffer because a workaholic relative doesn’t have time for them and slowly loses interest in family life. Experiencing a failure makes workaholics experience negative emotions and transferring the anger to their close ones.

Workaholism and work-life imbalance also have negative consequences on one’s health. Excessive work engagement is physically engaging and decreases the time devoted to sleep and relaxation. It leads straight to the:

An extreme example of how badly workaholism affects one’s health is Karoshi (jap. 過労死), a Japanese overwork death. Here you can read a story of a woman who died after logging almost 160 hours of overtime in just one month.

Workaholism also creates anxieties and lowers the self-esteem of people who suffer from it. It’s because of a false sense of perfection. Workaholics set incredibly high-performance requirements and do their best to achieve them and avoid failure.

Another negative consequence of workaholism is job burnout. High work engagement and doing one’s best to achieve the highest level of job performance make people lose the sense of their own well-being. They don’t know how they should feel about their efforts if they’re good enough to meet these crazy high standards. Then, the indifference comes, and slowly, step by step, they’re done.

👉 How to overcome workaholism?

Like other addictions, it’s not so easy to slow down each one’s devotion to work. A person who performed an extreme work commitment for a long time won’t get up someday and just give up their (unhealthy) habits.

As I mentioned before, people tend to marginalize it and even get angry when others try to make them aware of something’s wrong with working compulsively. That’s why, at first, we should realize the problem.

But workaholism isn’t the end of the world

Workaholism is a serious problem in the XXI century. It’s the byproduct of modern society that tends to performance improvement and chase after success. It affects all the life aspects badly besides work: relationships with family and friends, physical and psychological health, and overall work satisfaction. However, it differs from work engagement that doesn’t assume an addictive nature. As with every addiction, it’s no easy to realize the problem.

But we should remember that balance is the key. Even if we have a highly demanding job or feel the need to devote ourselves to our work, it shouldn’t cost other life aspects. Make it smart, and always find time for those who support you.