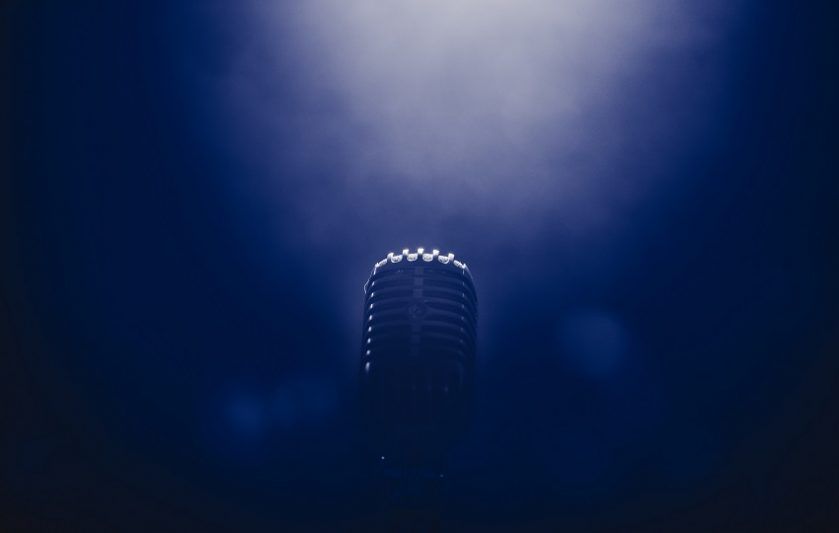 Achieving success is often related to hard work and sacrifices. And when to some people success comes easy, to others it doesn’t. There are many factors which contribute to achieving our dreams and one of them is motivation. One of the best ways to stay motivated is by getting inspired by other people who managed to accomplish great things, especially entrepreneurs.

Watch the 4 motivational speeches thanks to which you will learn why there is nothing wrong with failing, why it’s important to do what you love but also never give up on your dreams.

In her extremely inspirational and smart, at moments funny, speech, the famous media entrepreneur shares her story, her struggles, but also tells what to do in order to be successful. She also gives a great advice on how to change the world.

“It doesn’t matter how far you might raise, at some point you’re about to stumble because if you’re constantly doing what we do – raising the bar, f you’re constantly pushing yourself higher, higher, the law of averages, not to mention the myth of Icarus, predicts that you will at some point fall. And when you do, I want you to know this, remember this, there is no such thing as failure. Failure is just life trying to move us in another direction.”

Drawing from some of the most pivotal points in his life, Steve Jobs, chief executive officer and co-founder of Apple Computer and of Pixar Animation Studios, urged graduates to pursue their dreams and see the opportunities in life’s setbacks – including death itself – at the university’s 114th Commencement on June 12, 2005. Steve Jobs also talks about finding the work you love and never giving up.

“You can’t connect the dots looking forward, you can only connect them looking backwards. So you have to trust that the dots will somehow connect in yur future (…). Because believeing that the dots will connect dow the road will give you the confidence to follow your heart, even when it leads you off the well worn path, and that will make all the difference.”

In this motivational video, famous entrepreneur talks about motivation, enthusiasm, why it’s important to love what you do, and why he never gave up on his projects. If it wasn’t for his passion and persistence, Elon Musk would never achieve success.

“When something is important enough you do it even if the odds are not in your favor.”

After the famous video of Shia LaBeouf went viral, the internet couldn’t miss it. Originally being a part of the project in which every student was supposed to write a short script which was later to be performed by an actor in front of a green screen, the video went viral and spread all around the world. Today it serves as a great motivational speech for everyone who wants to achieve success. 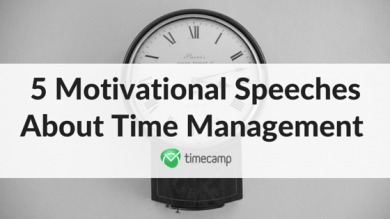 Time management is one of the key factors to success in any field of work. It is important for your personal life and for your career. Time management teaches you patience and how to tackle difficult tasks in a given space of time. It teaches you how to make the most of your valuable […] 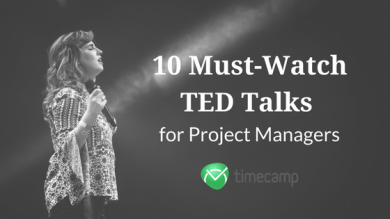 Are you looking for the resources helpful to become a better project manager? Do you need fresh ideas how to develop your business because of the constant feeling of stagnation? Lucky you, here’s the right place to improve the leadership skills, especially if you prefer to watch the speeches and learn from the examples […] 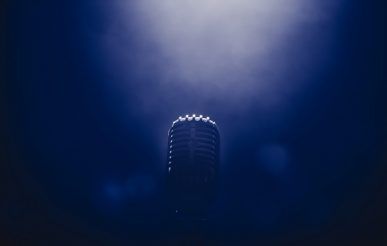 There are many ways to improve sales productivity as well as time management and time tracking, and this article will give you the five best ways to do so. From your strategy to your implementation throughout the team and process, you’ll need these five tips to help guide you to the finish line. The […] 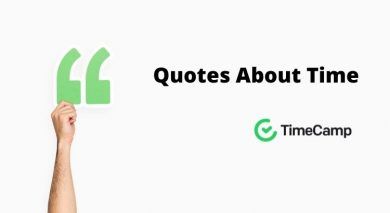 20 Most Inspiring Quotes About Time for 2022

Looking for some inspiring quotes about time? The most popular are “time is money” by Benjamin Franklin or “time is the most valuable thing a man can spend” by Theophrastus. Read on to find some more quotes that you may not have heard before. We’re inspired by time. That’s why we decided to create TimeCamp, […] 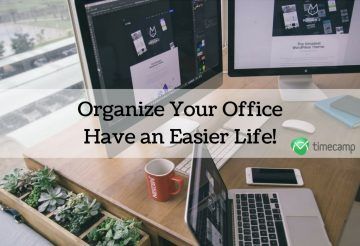 Organize Your Office, Have an Easier Life!

It does not matter whether you work at home, in a cramped cubicle, or a spacious office that belongs entirely to you – there is one rule for all of them. If they are messy and in chaos, it destroys your productivity. There is a simple logic behind this, here’s why: It takes too much […] 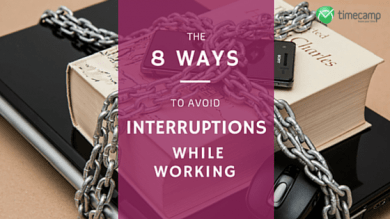 8 Ways To Avoid Interruptions While Working

When it comes to interruptions in the workplace it may be hard to avoid many but with a little bit of effort you can rid a lot of interruptions from at least a few hours of you day. Whether you are being bombard with emails and telephone calls or just have too many coworkers stopping […] 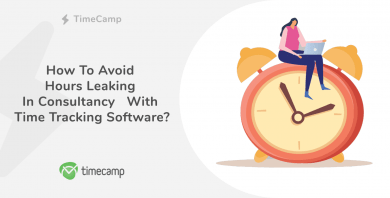 The 5 Ingredient, Secret Recipe For Motivation!

Motivation may not be the easiest to reach, while on the way to reach the top there are no shortcuts and over-the-clock stops, but with a bit of sincerity, we can achieve this state faster than we expect! Do you want to know what is the easiest recipe for motivation? Keep reading! The 5 Ingredient, […] 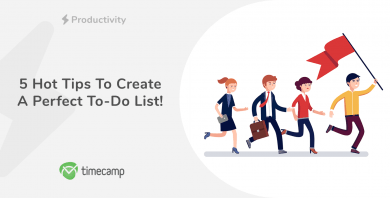 It’s not so easy to stay perfectly organized all the time, especially when we are overworked and have lots of things to do every day. The simplest way to keep track of daily activities is creating the to-do list. But how to make it efficient and stop forgetting about our assignments? We’ve prepared 5 hot […]