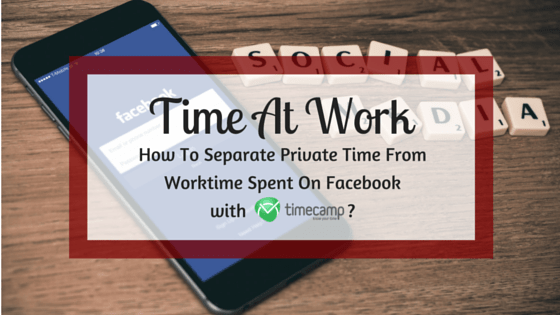 Facebook is doing all its best to monetize your online time, eg. when you watch videos, use Messenger or browse other things. In today’s world (especially in the West) Facebook plays completely new part and its directorship admits: You spend all your worktime on Facebook. A new option they have invented recently, called “Facebook at Work”, is linked with a phenomenon that companies more and more often lean to support their customers through social media – Facebook, Twitter and LinkedIn mostly.

It is confirmed by Susan Solovic, SBE Council Media Director. She points that 71%  people working in small businesses admit that recession made them better marketers and Social Media Specialists, because Social Media Customer Service was one of the most popular trends in 2015, especially in the event of small businesses and medium-sized companies. 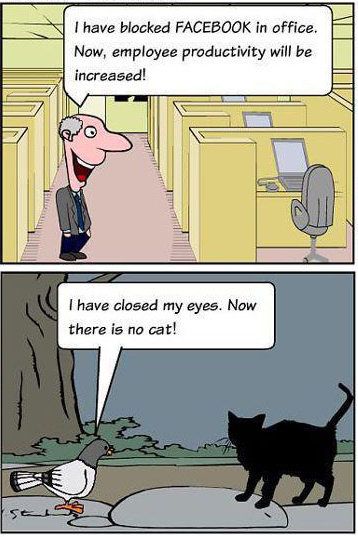 The problem is that managers lost control of employees time spent for support company’s Social Media accounts. It has been well-known recently when employees spent their time on Facebook, it was not treated like a time spent on work and those kinds of websites were blocked. It became unreasonable when social media service started to be popular.

Using TimeCamp, a tool invented by our company which monitors employees worktime, we looked at 50 thousand users from more than 100 countries and we measured 4 million hours of their work spent on computer or phone and have been paid for it.

Although the contribution of social media depends on parts of the worlds they were used, we want to show the statistics of our users:

As you can see, Facebook is the most popular. However, the manager’s biggest problem is that they don’t know if employees spent their time on Facebook privately or if they are working now.

Those words might sound like an ad, but Facebook is doing all its best to let you use it at work as well. That’s why social network turned into an enterprise tool where work account is separated from personal account. It is equipped with similar features to “normal” Facebook: feed, friends and groups but is more closed. All the things shared by work account are visible only to the other people from the company. Facebook at Work is owned by company.

How to manage your company in a perfect way? Facebook at Work and TimeCamp together is a great solution!

Do you want to know how much time you spent exactly on Facebook when you're at work? Try to do it with us!
Share