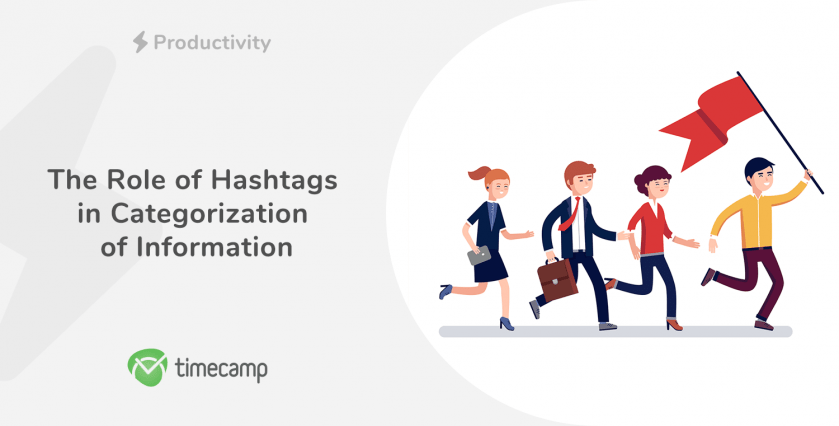 Many researchers call the Internet „the great garbage dump,” because you can find in its space highly valuable sources, but usually only after you have sorted out tons of completely useless materials. Initially, in the first phase of its development, it was similar to a paper encyclopedia, and using it can be perfectly described by term “surfing the web,” as it did not require practically any involvement of the user.

As the Web 2.0 era began, users got a possibility to actively participate in creating and developing its contents. Only in marginal cases the network was monitored and controlled by the people who were authorized to do so, the so-called moderators. Today, the content of the web is widely available, and there are almost no restrictions when it comes to its modification. A characteristic feature of the second generation internet is the free and universal possibility to share information while taking responsibility for it.

However, the unfettered opportunity to publish content on the web is a cause of some problems.

One of the biggest is the previously mentioned “garbage dump.” According to the data gathered by the We Are Social agency, nearly 3.5 billion people use the internet resources, not only via the computer but also mobile devices. The result of their presence in the global web and the active involvement in the development of its resources is the appearance of thousands of new entries created in a single day. In such communication chaos it is almost impossible to find anything of value – therefore it was necessary to implement the categorization of content.

What’s the #history of hashtags?

One of the methods proposed to arrange sources, entries or information on the web is the use of hashtags – the words prefixed with symbol “#.” Their history is directly connected with Twitter, one of the most popular social media networking sites.

In 2007, Chris Messina, an employee of Google, tweeted an entry in which he suggested to other Twitter members to make use of the symbol “#” in their posts.

It was supposed to facilitate the search for entries of a particular topic throughout the web. The method quickly became popular, which resulted in better and faster content tracking – thanks to the hash. Also, its use significantly affected the quality of monitoring and commenting the most important events.

Did you know that you can track time for when tweeting? Try Twitter time tracking with Zapier!

The first incident that worked as a sort of a test for this new solution for cataloging the web content were the forest fires near San Diego, USA, in 2007. At that time, Twitter users were posting entries with the “#sandiegofire” hashtag – thanks to this the communication between those monitoring the disaster was much more fluent and efficient. Two years later, during the turbulent events in Iran, over 221.000 tweets were published within one hour. Those were tagged as “#iranelection.”

This perfectly illustrates the gradually growing popularity of this method of marking the content.

These days, more and more websites allow users to place hashtags in the published texts. Words with the hash are, however, the domain of social networking sites, because they generate the biggest number of posts and entries and, what is more, those entries are usually widely commented on by other users. 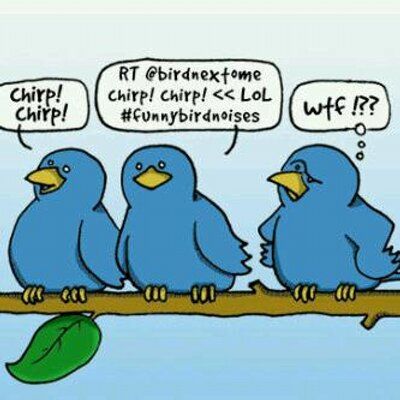 However, these labels are mostly associated with the place of their origin – Twitter. This service is an excellent communication tool – it allows the user to publish information in a short, 140-character message. The use of hashtags in those entries improves the quality of the published content, mostly thanks to the possibility to indicate the subject area of the tweet. What is more, the message constructed in such way reaches more people who are interested in participating in the discussion that the comment ignites.

That is why, Twitter is a tool especially popular among people involved in politics, show business and media and new technologies – the platform allows them to share their thoughts in a simple, fast, and clear way. It is also used by journalists and politicians to quickly respond to or comment on the critical situations like natural disasters or terrorist attacks. The use of hashtags in such cases greatly facilitates the aggregation of content and allows users to join the ongoing discussion. 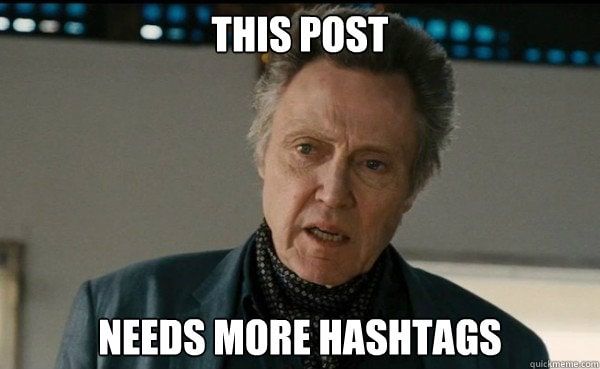 Feel #free to create them!

The positive side of content categorization through hashtags also arises from the fact that there does not exist any established a set of these characters. Network users, of course, can use the already existing ones – those, that they came upon across the internet while reading other entries. But there are no restrictions that would forbid them from creating their own. The same goes for the content that is placed after the hash, which allows for the hashtag to be a completely abstract concept – an emotion or a specific idea that the sender wants to express.

The most important thing is that the information should be as simple as possible, consisting of only one word, because thanks to it the message will be much easier to find. 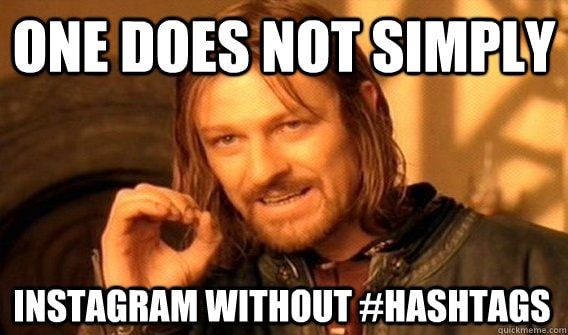 Social media users tend to create hashtags that include two or more words – usually to summarize their message or to quote the most important part of it, like a song lyric or a book quote. Journalists and politicians use it mostly to comment upon the events that are most important to their work. The information created in this way becomes an active link through which the recipient can access the list of entries bearing the same hashtag. The list is arranged chronologically, starting with the most recent message.

A multitude of various hashtags used on social networking and information gathering websites proves their popularity among people who actively use the internet. They are now commonly used by the television and even radio. All the political and social movements have their hashtags. They were accompanying the USA elections. They are a part of every sports event, concert, movie premiere, and even war.

The Internet provides a fantastic opportunity to share your opinions with practically everyone. However, the ease of producing personalized content makes it very hard to be noticed. The number of various entries scattered across multiple platforms humongous! The resources of the global network also had to undergo a categorization so that the information contained in them could be quickly and easily found by the users.

Hashtags fulfill their role, as they facilitate the search of any content and increase the popularity of the attached comments. In a few years since their introduction, they have become one of the most widespread methods of marking internet content.