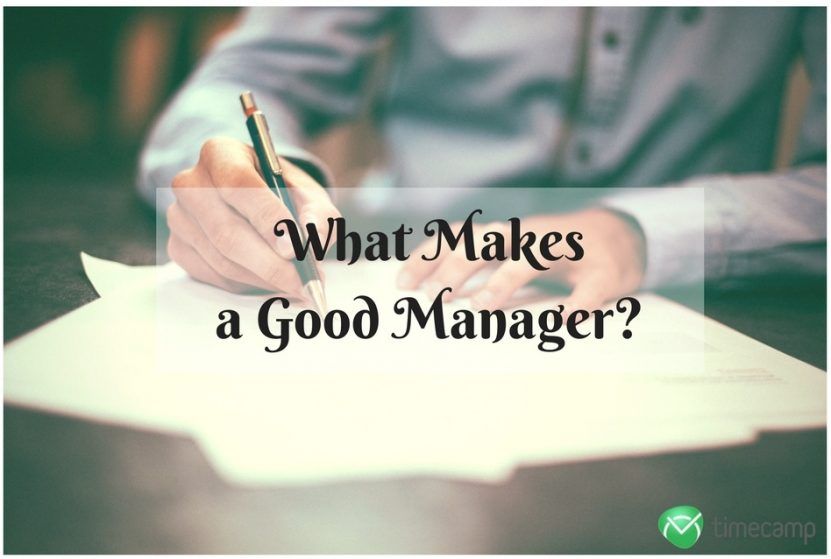 Oh, if we only knew. The truth is, there does not exist one “golden rule” for being a great manager. The disproportion in the business is gigantic. There are those hated by the people, and yet able to hoist the company’s finances to the levels that seemed to be far beyond its reach. On the other hand, there are managers who are kind, understanding, and honest with people, but their actions do not provide any benefits to the company, so they quickly lose their positions.

We believe that the key factor for becoming a successful manager is the ability to find the balance between good and evil (sounds like a scenario from a movie, though =) We need our employees to like us, but they also have to respect us. Otherwise, we will not get anything done at the company, as none of the workers will treat our instructions with proper seriousness. 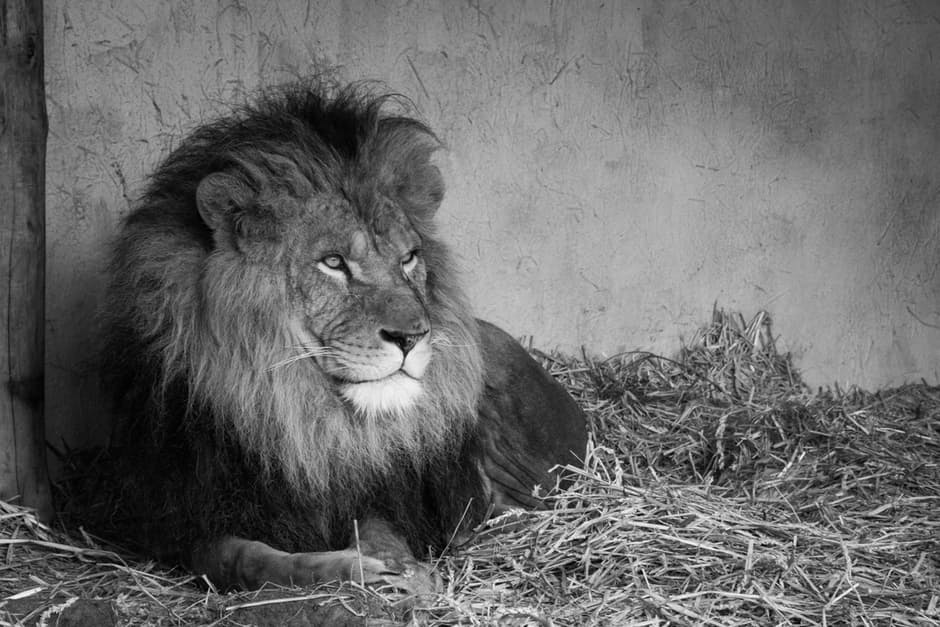 We can recommend software that definitely helps with work management – TimeCamp. It gives you the opportunity to monitor and analyze your team’s working hours. Time tracker is a great way to boost your team’s effectiveness and productivity.
Here you can try TimeCamp for free.

This is often a source of many problems for the new managers. “How can I make my employees like me?” It may turn out pretty awkward if we try to fraternize too much with the team. Let the atmosphere bloom on its own, be yourself, give people time to get to know you, and in result, you will have more time to get to know them. There are managers, who immediately set up a wall between themselves and their team members. They orchestrate the work from behind the wall, making no connections and bonds with their employees.

There are managers, who immediately set up a wall between themselves and their team members. They orchestrate the work from behind the wall, making no connections and bonds with their employees. Such people often achieve proper results. Even more, they tend to climb the career steps quite fast. There is a need for people with a strong hand and a clear focus on the target. The problem is, it is easy to mistake such people with tyrants. 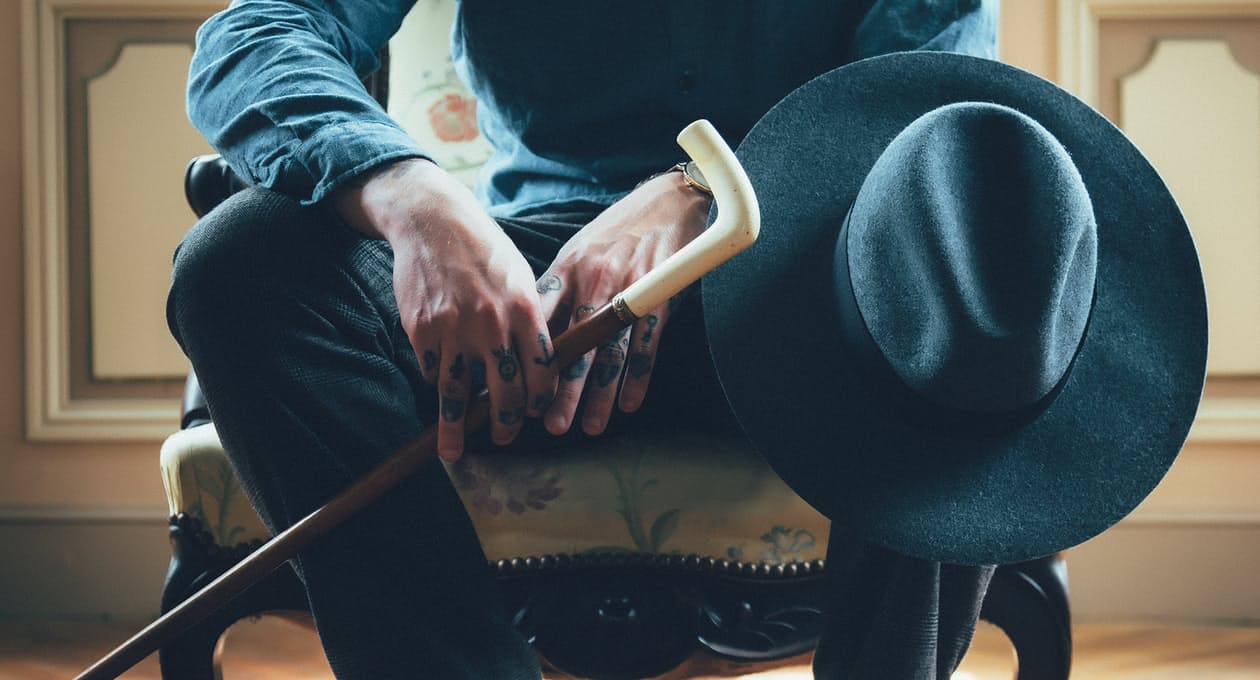 From the Author’s Experience

I will never forget my first serious job, shortly after I turned 18. I moved to London and began working in a bakery on a night shift. The night shift manager was a mountain of a man (in width, rather than height) with a voice like an avalanche (which is quite logical, considering the fact that I’ve just compared him to a mountain =) His character matched the appearance. It was a cold, harsh man, very easy to anger. He had the highest authority among all the shift managers (the bakery was operating on 3 shifts, 24 hours a day, 7 days a week) and all the workers feared him. But did he have their respect? Quite the opposite.

Everyone knew that it was nothing for him to fire somebody just for the mere misbehavior. And yet,  people tried to deny him whenever possible – take a longer break, go to the toilet or for a cigarette more often, eat a slice of pizza or roll that they were not supposed to. Funny story, that last action got me fired. He saw me eating a roll with olives ( we could eat only the regular ones, we didn’t deserve olives!) and immediately fired me. Honestly, that time I simply made a mistake, I didn’t actually mean to eat the “forbidden” roll.

So I got fired with no chance to return, even on any other shift (the man had that much influence in the company.) I found out that he was going for a two-week holiday break the same day he got rid of me. See the connection? I apologized, said that it was a mistake, but he wouldn’t listen. He fired me just because he knew that everyone will be talking about it during his absence. He thought that the fear that something similar may happen to them, will keep the workers on their feet. I am pretty sure I saw his true face once or twice, he seemed to be a family man, a kind person. But in his working place, he put the mask on, and by intimidating employees achieved results. 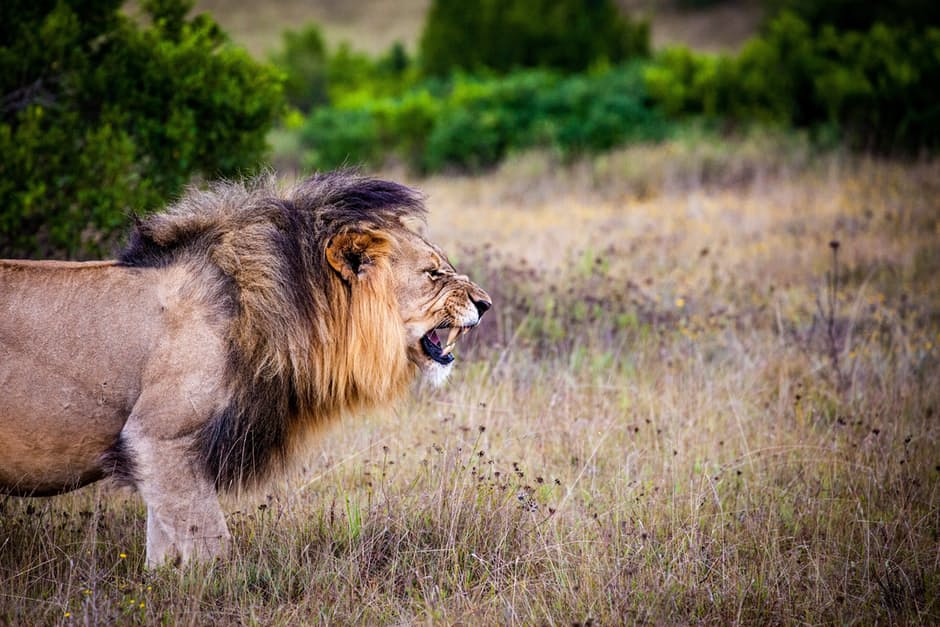 Well, it got him the high position in the company but it never earned him the respect of the employees. Not only the employees hated the man and used every opportunity to oppose him, also the atmosphere in the bakery was heavy, dreadful. No conditions to work, which meant that results were poor, and the company soon faced serious problems.

Back to the Point

Oh my, I got carried away. Let’s get back to the main point of this article. Becoming a better manager, not a monster -.^ The presented story should give you an idea how not to behave. Creating the atmosphere of despair at your workplace is the worst thing you can possibly do, one day it will backfire on you. It may be a long time or a few weeks but it surely will.

So what can you do? Our best guess is that you should behave somewhat like a father of growing up children. Be their role model, make sure that they can always count on you if they are in trouble, but also make sure that they know if they are doing something wrong. It may be hard to balance, as an employee who is afraid of you may hide a mistake, instead of reporting it, causing losses. And, after all, though sometimes it may look different, your employees are not children. If you treat them like children, it may quickly discourage them from treating you seriously. 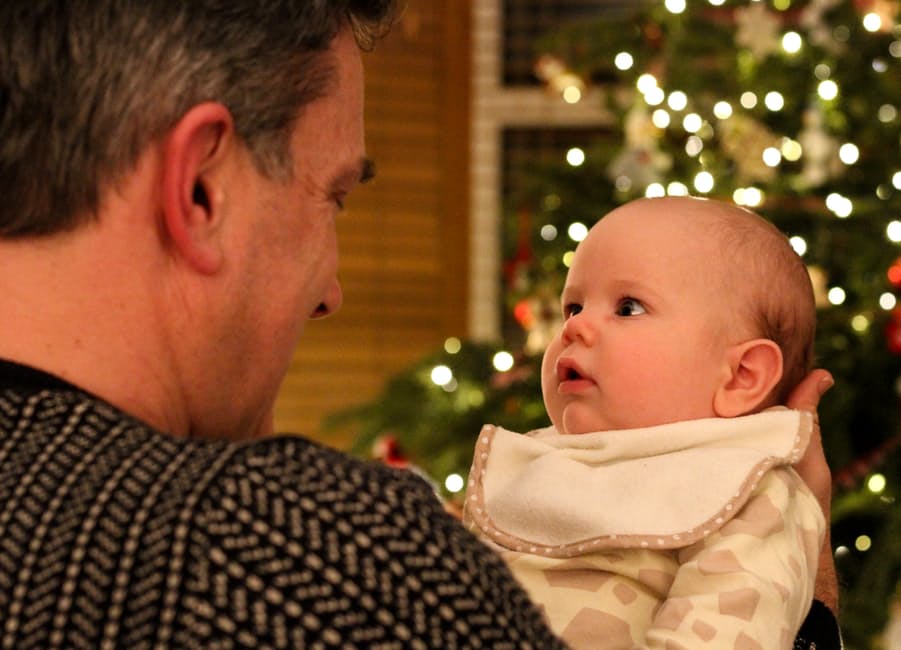 The deadline ends WHEN?

Is There a Way?

We just told you to act like a father but without treating employees like kids. Complicated, isn’t it? However, that’s the best piece of advice we can give. The fact is that proper management depends on so many factors – people, environment, type of job etc, etc, that there can’t be a simple solution to convince employees that work for you is practically a dream coming true =] We tried to provide some general ideas that may be helpful, though. Work on your emotional intelligence – that is also very important. Always keep your head up and smile a lot, be likable but also remain an authority. Good luck!