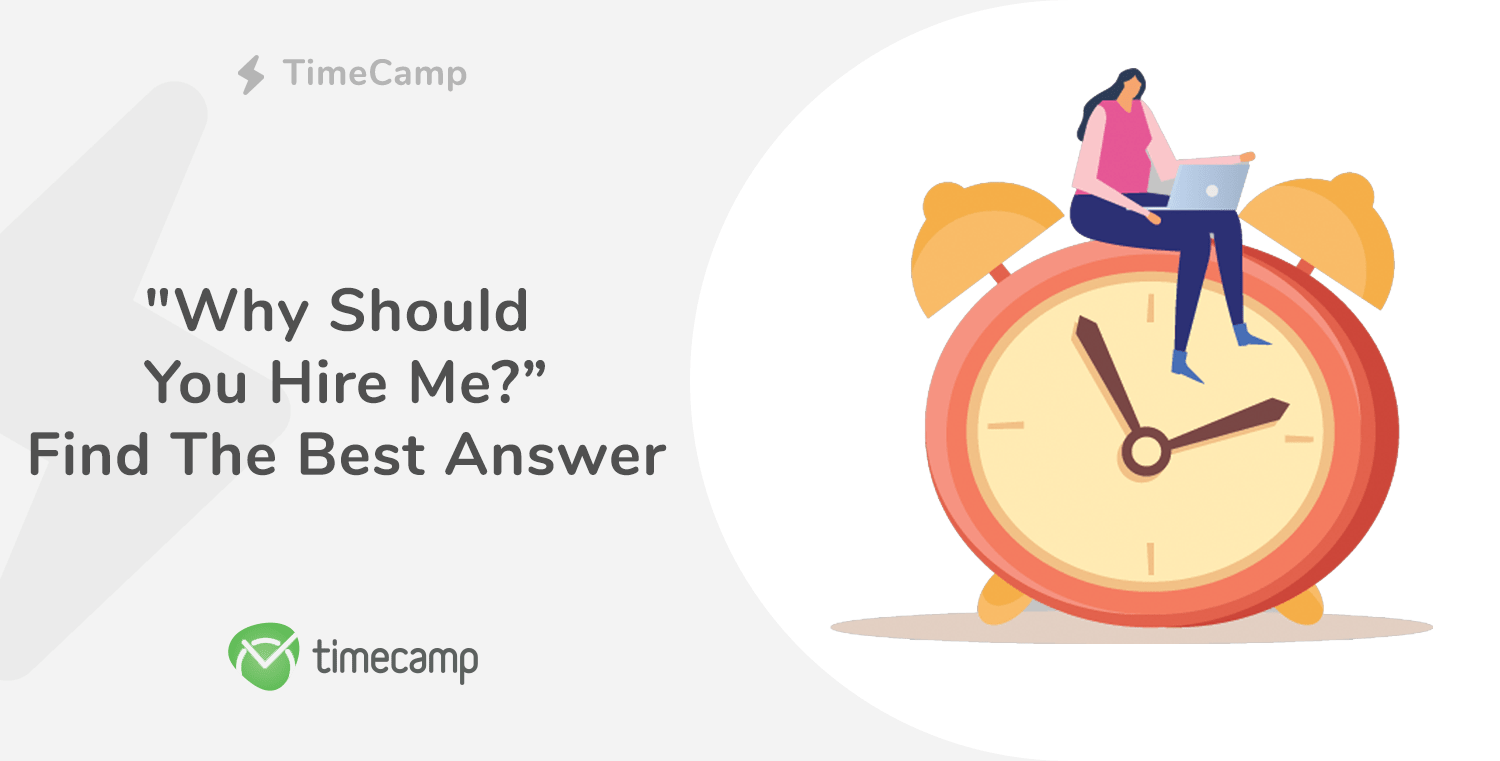 Why Should The Company Hire Me?

Higher earnings are what often motivates people to start their university education. However, getting a degree may be challenging to some. But let’s leave them be because the lucky ones are the center of our interest. Those who are to enter the labor market and participate in job interviews.

A job interview – these two words make the majority of us tremble. And as far as facing the potential boss or answering the question concerning the expected salary may not make you dizzy or give you a headache, the question of why the company should hire you can intensify the beat of the heart or even suffocation.

Sumit Chaudhary in his interview published on Quora gives two answers to the future employers from Microsoft, one previously prepared and one honest.

The former is carefully prepared, every word is selected specially to achieve one particular result – the place among employees of Microsoft. The goal is highly ambitious taking into account that the man is “a non-computer science student with no experience with any projects or internships in programming.” But he makes a wonderful speech. First of all, he emphasizes that even though not having any prior experience, he has the ability to learn and perform. What is more, he points out that whatever would be expected of him at Microsoft, he would undoubtedly deliver it with his best abilities and hard work.

An excellent address, so to say that emphasizes the readiness and willingness to gain new experiences further, develop one’s abilities, to undertake challenges, and so on. But too portentous, which is the reason why the latter answer was given, modest and not so
“inflated.”

Sumit relates to his experience with a game named “Age of Empires” which was created by Microsoft. He played it twice, when he was young and later, as an adult, when he was depressed. The game required analytical thinking and coming up with the best combinations and timings of one’s army units to win. The game helped the man to overcome the psychological difficulties and has inspired to engage himself in the creation of similar products.

“And that’s why Microsoft should hire me.” 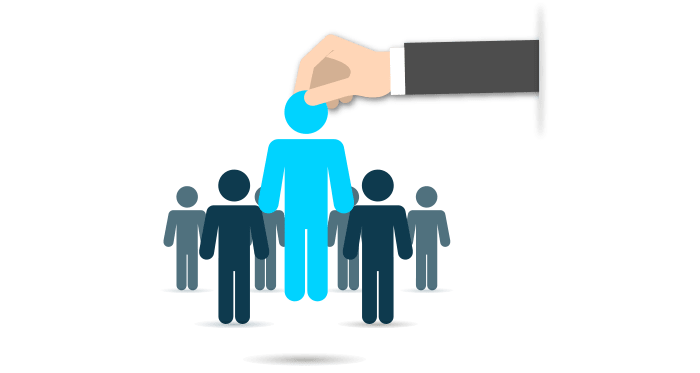 Good news is that both answers satisfied the man’s future employers enough to offer him employment. Which was the better one? You should judge for yourself. Not everybody is ready to deliver the on-spot-made speech, find arguments compelling enough to make their future superiors want to establish cooperation. If you feel you can do it, you can speak frankly, try it! There is a chance your employers will notice it and reward in one way or another. 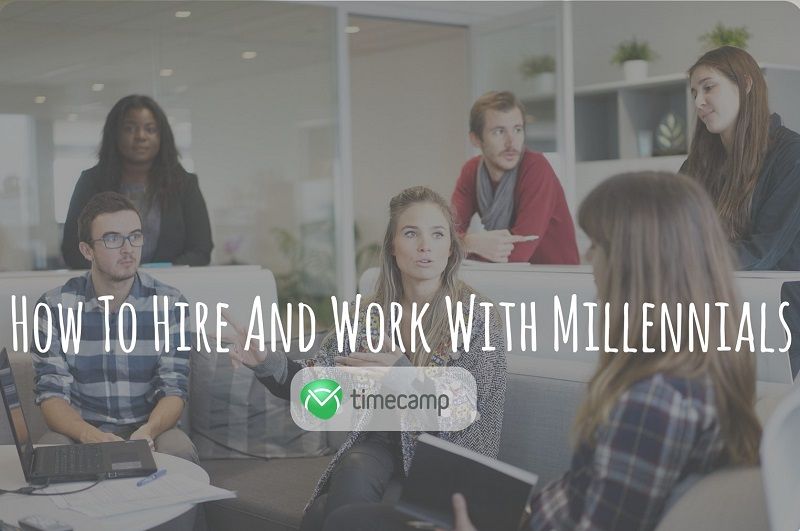 How To Hire And Work With Millennials

Currently looking for a job young people are the representatives of, so called, millennials. This is what children born in the mid-1990s to early 2000s are referred to. This generation is well-accustomed with technology and the latest trends. And for the entrepreneurs who want to develop their business based on the young employees, it is quite... 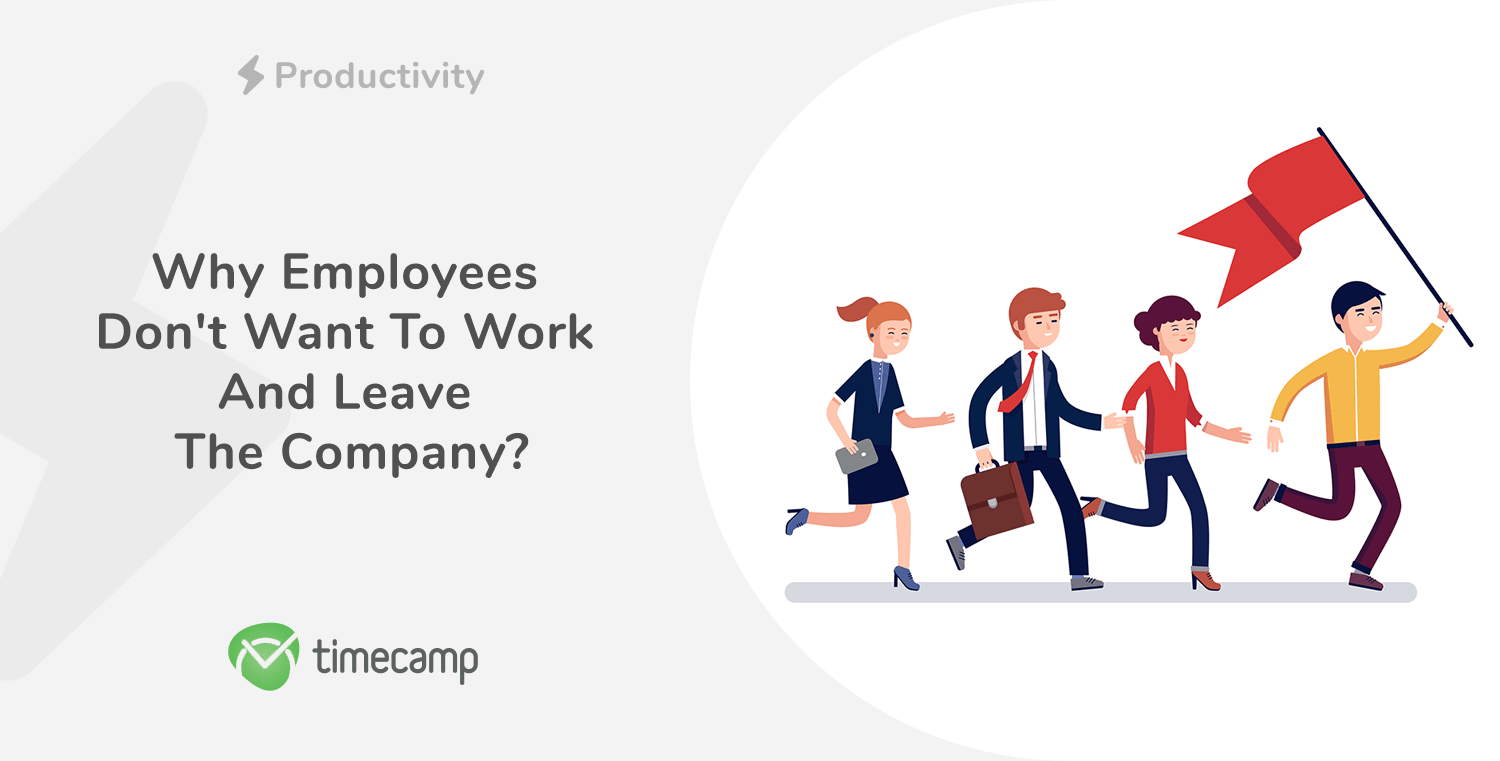 Why Employees Don’t Want To Work And Leave The Company?

If you were curious enough to analyze all reasons for quitting a job, you would discover that very few of them result directly from heavy workloads. According to Brigette Hyancinth, the real and major reasons for the lack of loyalty in the corporation are: inflexible working time, coffee/meal breaks, holidays, limited time spent with the... 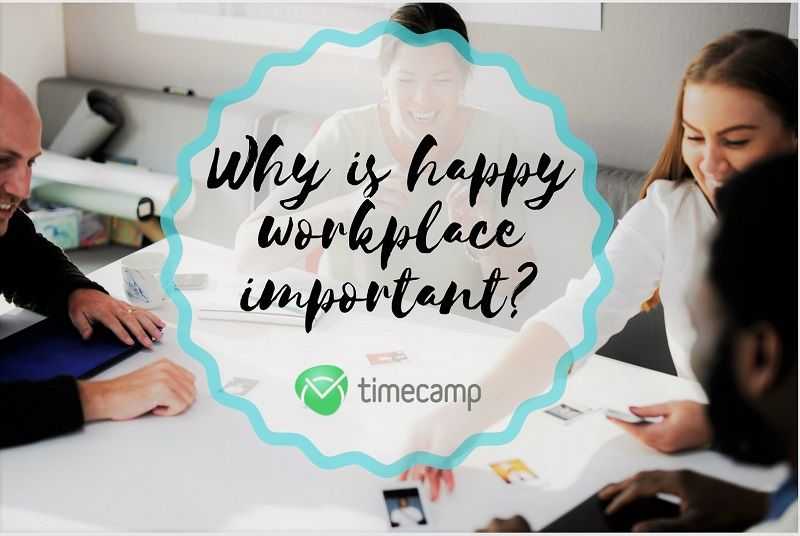 Why Is Happy Workplace Important?