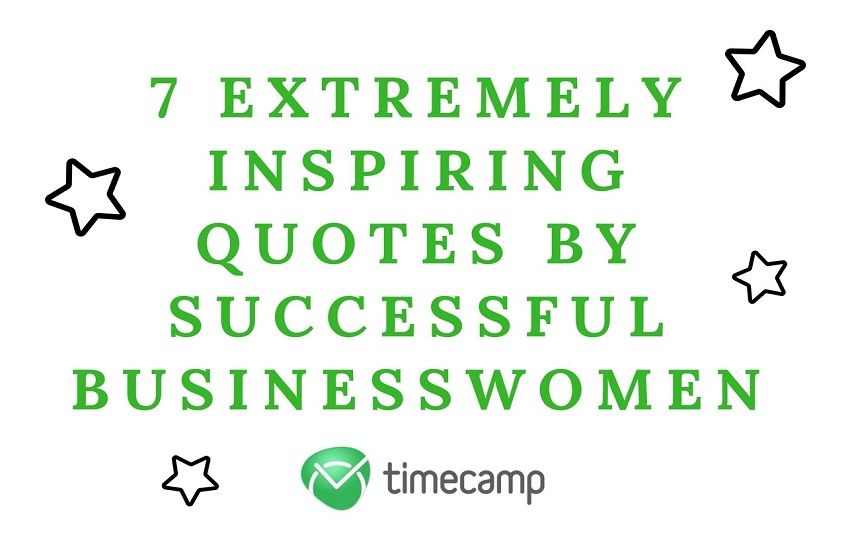 The history of the human kind remembers a variety of people whose words contributed to the success of others. It is an amazing thing when great personalities inspire us by their speeches, words they said or wrote. It is not only a factor that pushes us to do big things but it can also change our life by 180 degrees.

Among the people who are often quoted by successful people, particularly entrepreneurs, are philosophers, freedom fighters, or people such as Steve Jobs, Jeff Bezos or Mark Zuckerberg. Yet we tend to forget that women can also be very inspiring, especially when it comes to working.

Have you ever doubted your work? How many times did you think about changing that job you hate into the one you’d always dreamed of? Or maybe you think you will not be able to open your own business? Whether you are a man or a woman, you CAN achieve success. TimeCamp chose 7 quotes by successful businesswomen which can extremely inspire you to take that next step in your work. 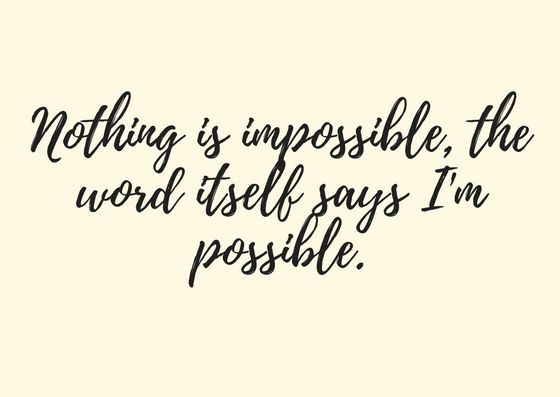 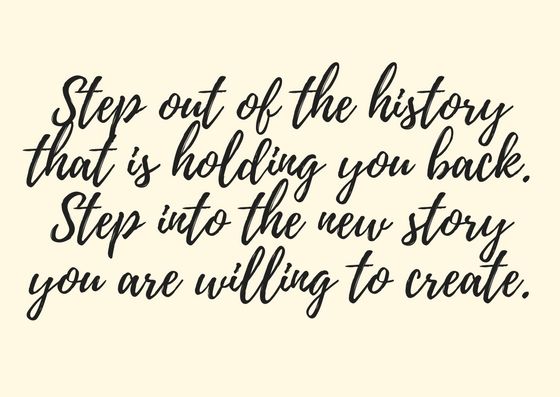 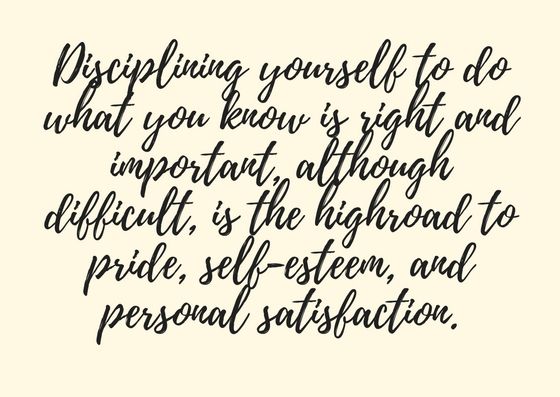 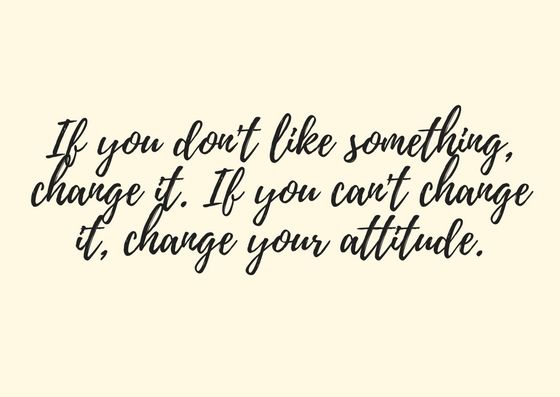 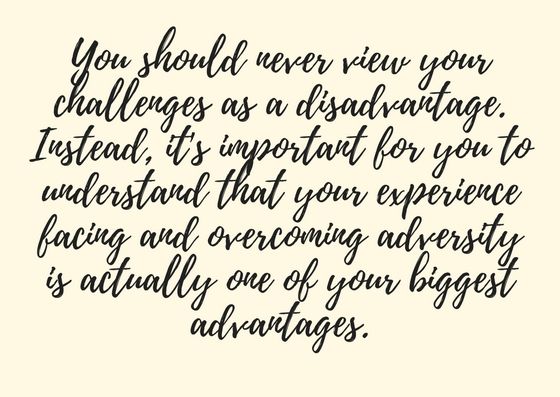 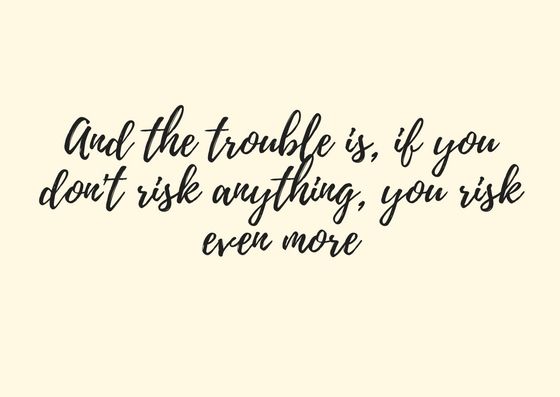 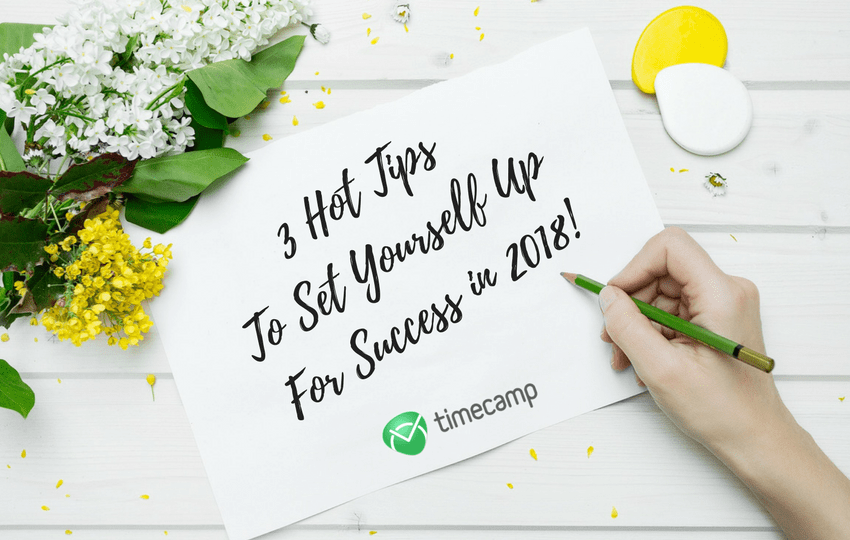 Our success lies in us, but it’s not easy to find it, especially in winter, when the weather and atmosphere outside the window are not encouraging. If you don’t have any idea how to succeed in the New Year, find out how productivity experts do it!  Three worldwide known productivity bloggers and coaches answered our... 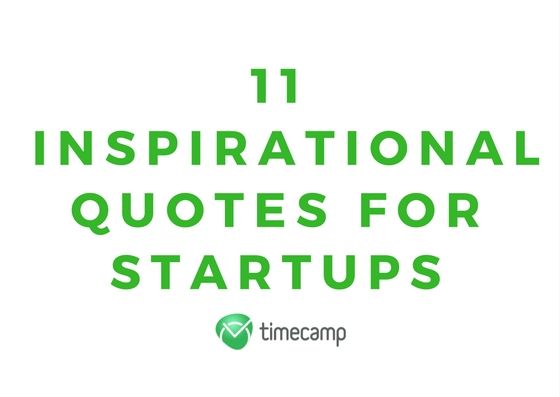 Are you a startup owner or are planning to set it up? It may not be an easy enterprise. It takes much effort, perseverance, and is often a struggle. Not all startups managed to survive the battle with competition but the rest of them didn’t perish. They are successful and make their customers happy, as...
Management

The best lessons about the most important things in our lives usually come from the experts. It is no different from leadership and management! A good quote can be more meaningful than a super long essay, that’s why I prepared for you today some thoughts from people who have been there, done that and their experience...