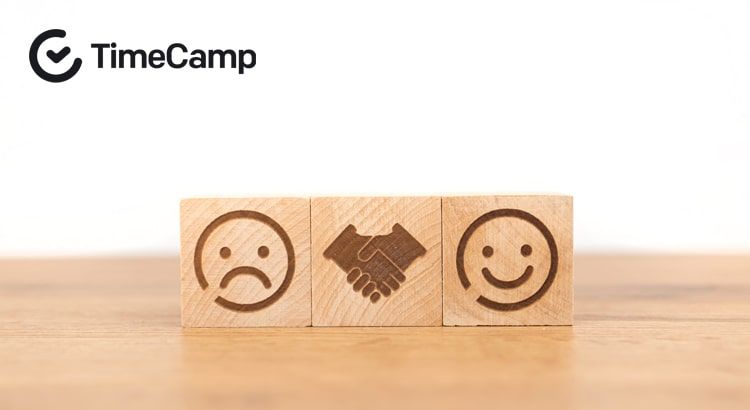 Team conflict doesn’t happen as rarely as managers would like it to be. If it’s not resolved properly, it can get much worse than it should be.

Is there any good conflict resolution? How should you deal with employee conflict? Is it possible to learn how to avoid future conflicts?

Let’s think about it from different perspectives:

🤔 What do you call a team conflict?

Conflict arises when two or more people don’t agree about something. You can say that’s a problem with mutual understanding. I’m certain that you have participated in a conflict situation in your personal life, more than once. Either it was a team conflict at work or not.

It works exactly like this when it comes to teamwork conflicts. However, it is possible that conflicted team members won’t like to resolve it. In personal life, we either conflict with people we like or the rest of the world.

We will do almost everything to find conflict resolution with our families and friends. The rest of the world is not important to us. So, we can ignore them until the end of time.

The idea of ignoring team members is definitely not a good one. Team collaboration, and so on, its effectiveness will decrease for sure. But it comes to mind of the usual team member who has a tough situation with a colleague.

That’s why, as a (future) leader, you should learn managing team conflict. Proper teams work depends on this. 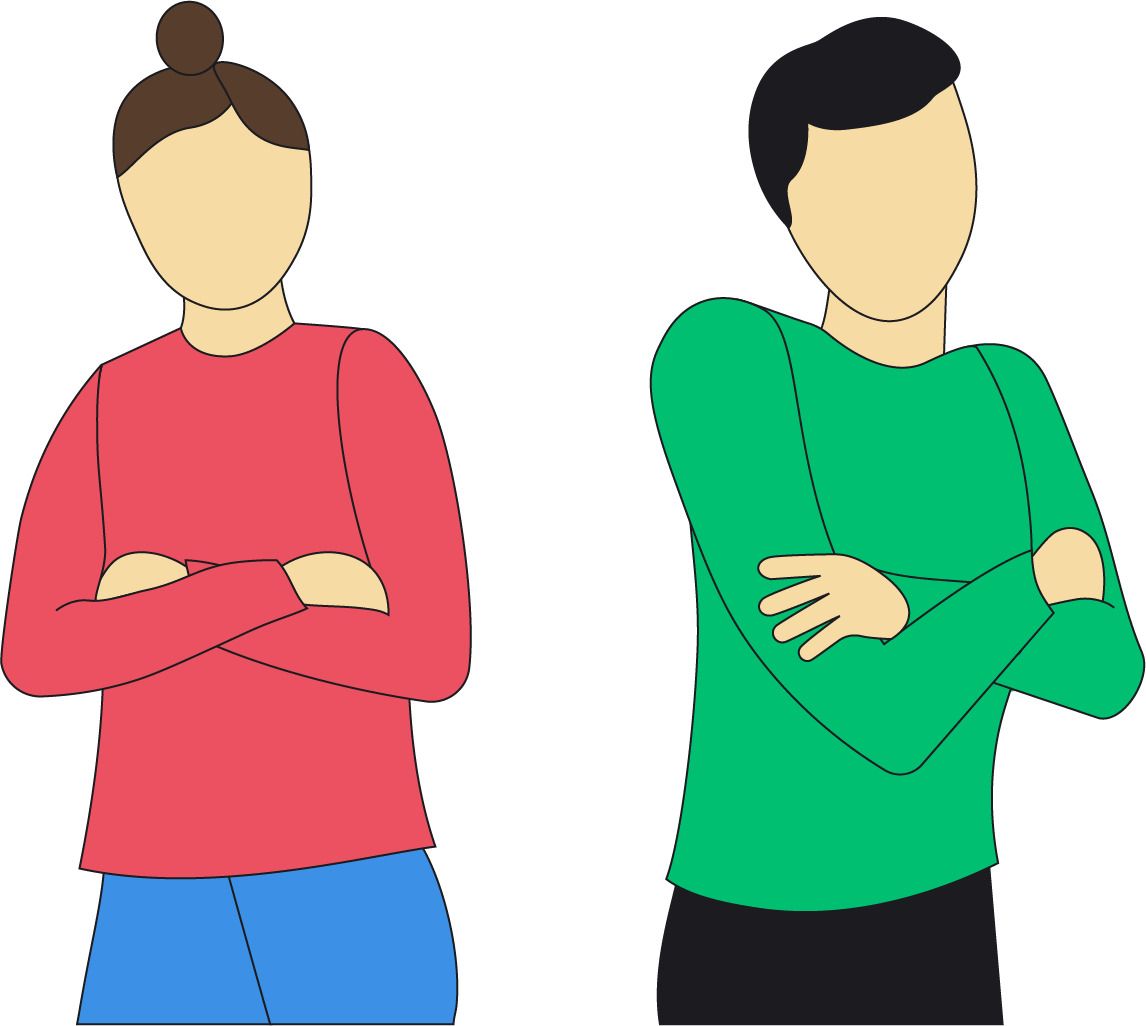 If you wonder what are team conflicts examples, I’ll show you some of their types.

Task conflict is one of the subtypes here. Disagreements happen because of a different way of working style, for example. Sometimes the reason is a lazy co-worker who blew up his role in a project.

These conflicts take place when team members need to work together. Everyone is responsible for a part of it, and it can cause many problems. Especially when the project manager doesn’t keep an eye on the progress.

Conflict situations at work can also happen because of the leader. If the project manager is a dynamic and very energetic person but works with a team of phlegmatic… workplace conflict is ready.

Also, managing style itself is crucial. It happens very often when a leader suddenly changes because of some reason. Team members are already used to working in some style. If the new leader uses different management strategies than the previous one, it can create many conflicts.

An ex-team member who suddenly becomes a leader also will have trouble. Conflict situations will occur when team members don’t agree on something. Decision-making will be hard when team members still see a new leader as just their colleague.

Relationship conflict happens when team members individually are really different from each other. One person’s point of view can be entirely different from another. People’s opinions about politics, religion, ethics, or morality itself can negatively impact the whole team.

One person who is against immigrants working in an international team… just imagine. Working relationships between them just can’t be good.

Why is resolving even small team conflict so important?

Every team conflict has a negative impact on team performance. Even the smallest one, just between individual team members. Other team members may not be affected by it at the beginning.

Unfortunately, conflicts tend to rise. These innocent ones — also. Soon they can involve an entire team and a huge group conflict is here. A wise team leader should focus on resolving conflicts before they grow.

This is what’s differences high-performing teams from others. Everyone in a team tries to prevent conflict, but when it happens… parties involved in it work to get positive outcomes.

Despite different working styles, different preferences, and personalities, they manage to find a common ground. Every HR department loves teams like that. Not that I’m surprised.

Develop conflict management skills. Become a leader whose team serves as an example for the whole organization.

Team conflict resolution skills that a good manager should possess

If you really want to boost team performance and resolve every team conflict, you need to learn some conflict resolution skills. Some people are naturals, some need to practice a bit. But don’t you worry! You will manage them too, will you?

There’s no real talk about conflict resolution strategies and relations themselves without it. Emotional intelligence used to be really underestimated. Especially in big corporations and between people connected to technology.

But we can’t talk about good team performance if people aren’t able to communicate. In fact, every team member should practice emotional intelligence from time to time. For a good leader, that’s just a must.

If you want to solve any relationship conflict in your team, you need to understand it first. And that’s impossible without the ability to imagine how all the parties see the situation.

Practicing emotional intelligence will help you to resolve the conflict at your team and more. It will be useful in every relationship you care about.

To understand all parties involved in conflicts, emotional intelligence is not enough. If you don’t listen, you won’t resolve any conflict. You need to hear the version of one party and later the second.

Active listening is different from just listening. In this case, you really engage. It’s about focusing on the other person. Fully, without distractions. People tend to half-listen and just wait until they can already answer. That’s a reason for many conflicts, in fact.

You also make sure that you clearly understand the meaning. For that, you can use paraphrasing. Simply say the same thing in your own words and ask if that’s a proper meaning.

Teach your team active listening, and you will be able to stop conflict before it even starts.

Conflict management requires patience. Disagreements are part of every organization, and sometimes you can be sick of them. Just imagine one disagreement every day. It can be frustrating.

You resolve conflict in one team, and already you meet another one. It can happen. Some periods in work are really tense. Sometimes it’s possible to avoid future conflict, sometimes not.

Learning patience will give you the ability to manage conflict well, every time it occurs. It will also help you in active listening. Especially when you talk to people who are not fluent in expressing their emotions and thoughts.

No matter if it’s a task conflict or a personality conflict, open communication is a must. You need to address issues without fear. Also, differences are normal and grown olds should be able to understand that.

Many disagreements turn into big team conflicts just because people are dishonest. They hide their real feelings and thoughts. It just grows inside them and later blows in the worst possible way.

Keeping some things inside has really negative impact on everybody. Open communication should become one of your ground rules.

If you still have concerns, check our article about transparency in the workplace.

Emotional intelligence and active listening can be used in the wrong way too. You prefer not to do this. Kindness is one of the keys to conflict management. Every team conflict is stressful, but anger builds more anger.

Be kind and keep in mind that other people are not evil as well. Group conflict rarely starts because someone is a “bad guy”. People just have trouble understanding each other. Teach them this simple truth: everybody wants to do good. Just sometimes, they see this good in another way.

Every negative conflict will be easier to solve if you remember about it. Also, being a kind person doesn’t mean you can’t be strong and confident. Kindness has never been a sign of weakness.

There are many conflict management strategies out there. I hope that this one will be easy to understand and execute. When team conflict starts, it’s better to have the simplest guide possible.

🤞 These are tips you should teach everybody:

Team conflict can also happen in a team that works remotely. People don’t see each other. Sometimes, they have never met in person. It can be hard to understand others via chat. It leads to possible disagreement.

That’s why it is important to meet on video chat regularly and to take care of integrality in the team. Conflict won’t happen so often when people know each other well.

Encourage the team to talk. Give them an opportunity to joke around together, to laugh, and get to know each other better.

Use the right tools. There’s a possibility to avoid team conflict if everyone knows what they should do and what others do too. Use collaboration tools, good management software, try free tools like TimeCamp to boost transparency in your team.

When team conflict happens, let people calm and process everything and then arrange a video meeting.

And use the guide from the previous section. The basic rules are the same, even team conflict between remote workers seems different. 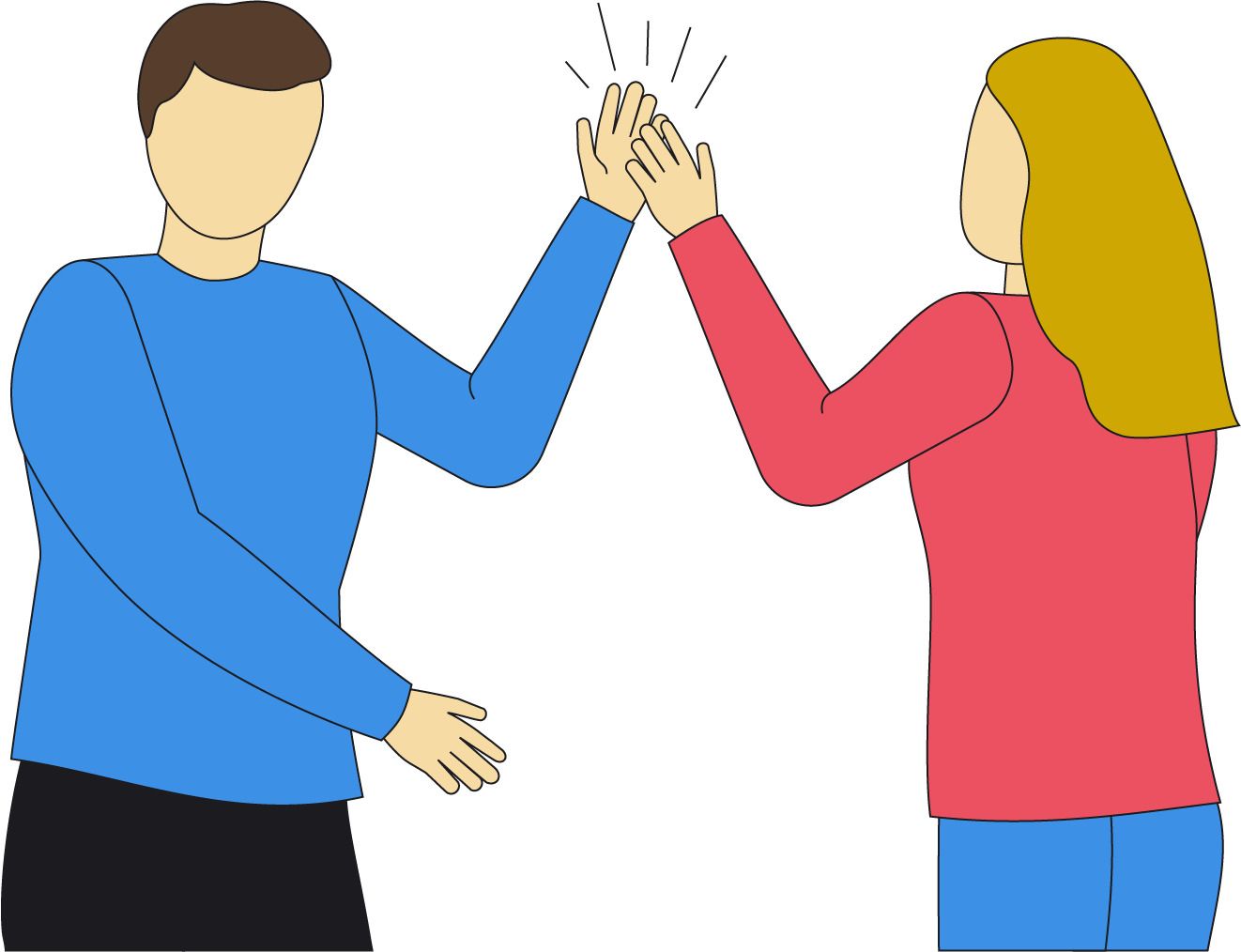 Team conflict is a part of every organization. Many conflicts are possible to avoid, some just need to happen. When all of your team members process what happened and why, it can be actually a great boost for the team’s productivity.

People are different, and that’s good. They suppose to be different. That’s the reason we all grow and build amazing organizations. Together 💪 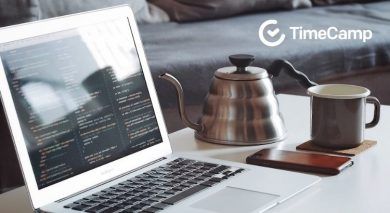 Productivity is central to the growth of a business. Regardless of your industry and the kind of products or services you provide, if your workers are not productive in their roles, your business can experience negative consequences. Therefore, employers need to track the productivity of their teams. You can use a time tracking tool to... 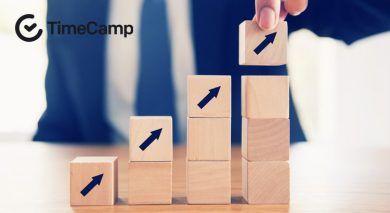 Employee motivational ideas worth your time!

A good team ensures at least half of the project’s success. Working in a positive work environment encourage employees to unleash their hidden potential. How to keep the employee motivation at a high level? Some employers may find it challenging, but a few nice tricks and employee motivational ideas help keep the team motivated. CONTENTS:... 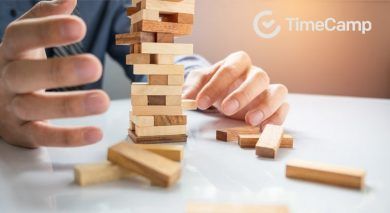 How Efficient Planning will Scale your Consulting Business

Like most businesses, there’s a time when you reach full capacity. After all, you only have so many billable hours in a month. Usually, at this point, you can’t efficiently serve your customers.  As a consultant, you’ll have to decide whether to plateau or scale. Being the savvy business person you are, I’m sure you’re...