Many companies try to enhance the effectiveness of their employees. For this purpose, they use the modern software for work management. This software, when installed on the office computers, allows users to track, monitor, and analyze the time they spent at projects, and appropriately adjust to the workflow. We designed such program – TimeCamp. And over the years it’s gotten quite big.

Since the program started, it saved literally millions of hours, earning the companies a quite impressive amount of money. Why is it like that? The conducted surveys revealed that 89 percent of people admit to wasting time at work every single day. 31 percent of workers waste 30 minutes during their working day. Another 31 percent waste roughly an hour per day. 16 percent waste about 2 hours, 6 percent waste roughly 3 hours, 2 percent 4hours, and the last 2 percent 5 or more hours daily. These statistics are pretty horrifying, aren’t they? 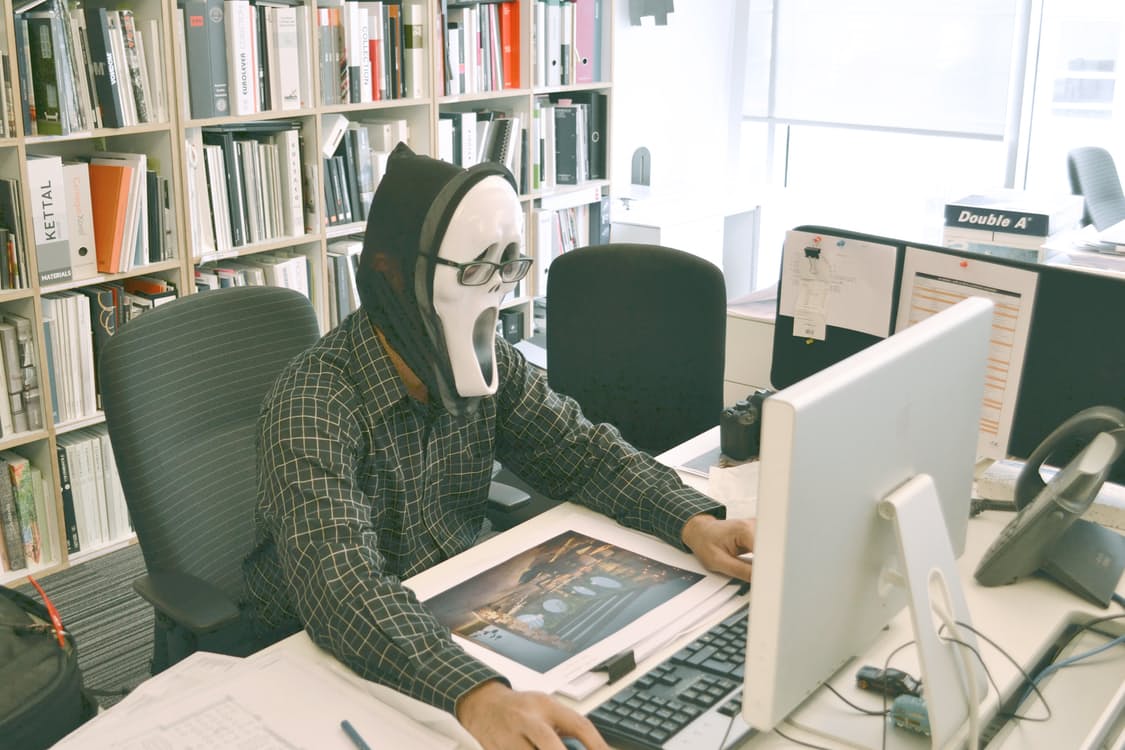 As the computer has become the primary tool of one’s work, and the internet connection is an absolute must-have, no wonder that so many people find it difficult to focus on their task for 8 hours. The development of social media, entertaining websites, games for browsers and phones, and dozens of other distractions isn’t helping with keeping the daily routine. It’s gotten so serious that it was named – Cyberslacking, which is the act of avoiding work and/or other responsibilities by scouring the internet in search of games or other non-work related amusements. The behavior like this is not only costing the company money, it affects the network’s speed and makes the infrastructure more vulnerable to malware. 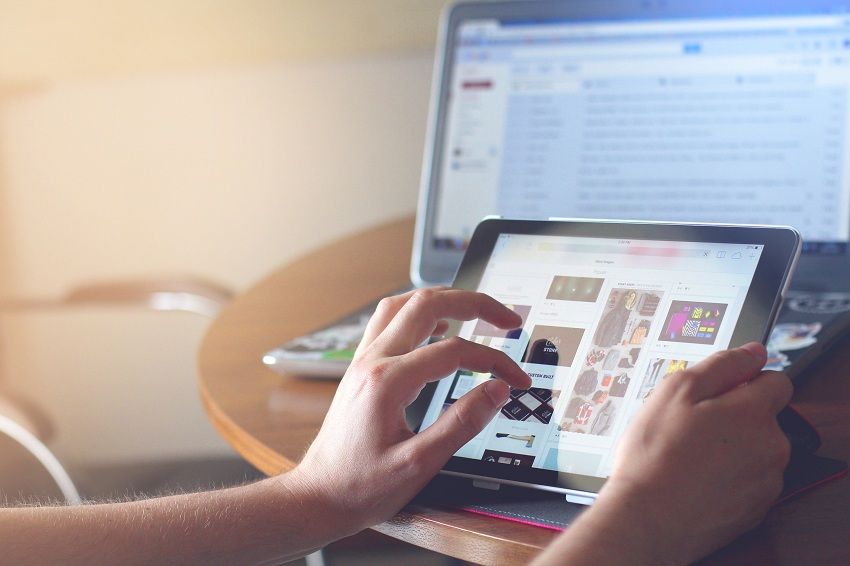 As a result, the employers and managers started to look for solutions that could help with this trend that is destructive for the company. Thus, the popularity of time tracking software bloomed. The fact is that cyberslacking is directly connected to procrastination – a bad habit that can seriously damage not only our productivity but also relations with other people, in drastic cases it may even cause depression. Time tracking software can help eliminate bad habits. That is why there are practically no complaints if the company implements it.

Time trackers are very popular in many countries across the globe and people actually appreciate their presence. Such app is a great way to boost one’s productivity and efficiency, and the ability to track every activity performed on a computer gives a dedicated employee a very solid argument to ask for a raise. People make use of the opportunities offered by time trackers and they benefit from them. The companies grow and everyone is happy, apart from those, who never really wanted to work -.^ 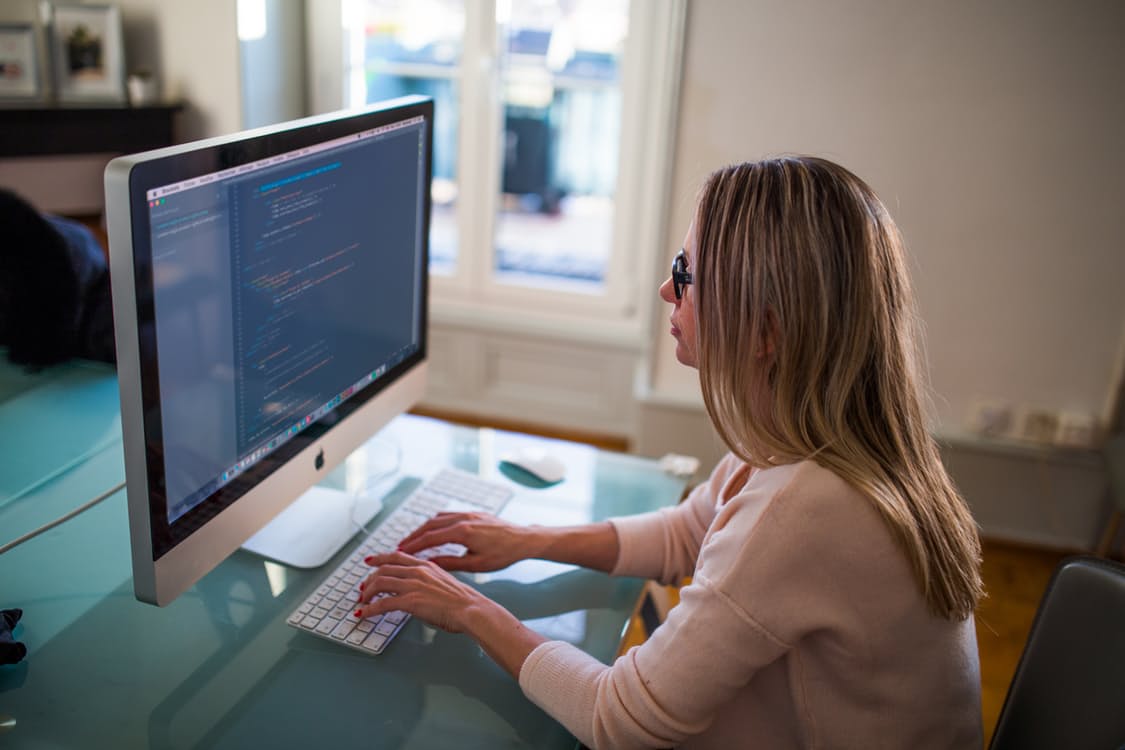 But let’s get to the heart of our article and provide some actual arguments that would back up the data presented above. Fortunately, we have gathered quite a lot of information in the form of interviews with our clients who implemented TimeCamp into their companies and it was a big step towards the success.  We will now present a few case studies that shall give you the idea of how helpful can a time tracking software be.

Based on the interview with Jakosta, a Polish company which designs industrial steel structures.  They hire about 30 people, most of them are the software engineers. The team needed a time tracking tool and found TimeCamp on the internet. That’s because they needed help with the projects that were large and had to be split into many stages.

After the implementation (which, as the management and employees claim, went smoothly and without any problems), the team was able to precisely measure the time spent on a particular project, bill the projects by flat rates or an hourly rate, and present the work record to the client. Automatic time tracking drastically reduced the paperwork in the company.

Thanks to TimeCamp, the situation in the office is more stable and under control. The office workers are able to react for all the overspends, make redeployments when needed, and react when the project is running (if there is a need to readjust or change anything) instead of doing so after it’s been finished and it’s no longer profitable. And because TimeCamp offers a graphic display of the measured hours, it is easier for the company to measure and budget new tasks. 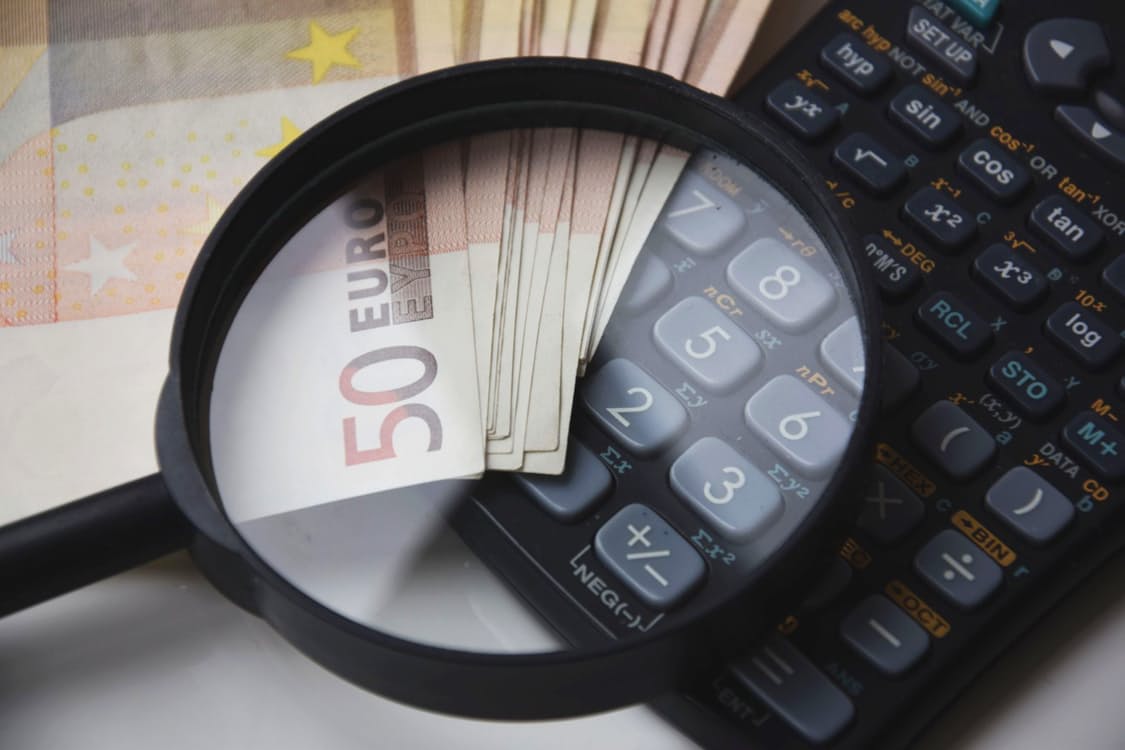 Based on the story of Sebastian, an IT specialist who left his old job to start a business on his own. How did it go?

He started from completing a team of intelligent, young people, hungry for knowledge and success. They worked together and learned from each other, as the business was growing. Up to the point when Sebastian decided it was high time his employees started working remotely.  It was the best decision, as they were leaving in different locations, and Sebastian couldn’t afford the office space.

He quickly realized that it was a challenge to properly measure how much time and money his projects would take. He also had problems with payments for his workers. That’s why he decided to start using TimeCamp. He integrated it Asana for team communication and Trello for better work organization.

Once the work became much better organized, the new customers started to show up one by one. Sebastian started to hire more people, and he made use of the more elaborate TimeCamp features to assign a budget to particular projects and track his expenses over time. Now, he was able to rate which projects would give him the biggest opportunities for company development.

He now hires 13 employees, all working remotely. The business is growing and a considerable amount of local companies make use of his services.

See what TimeCamp can do for you!