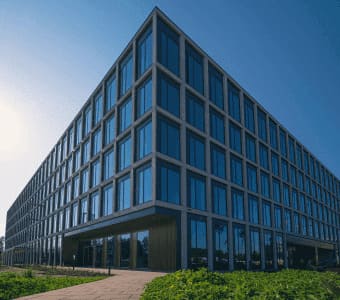 Havas MG is a media house that handles their client's marketing and advertising budgets to get the most performance and marketing ROI. The company buys media space as a sort of middleman between the media outlets and the client. 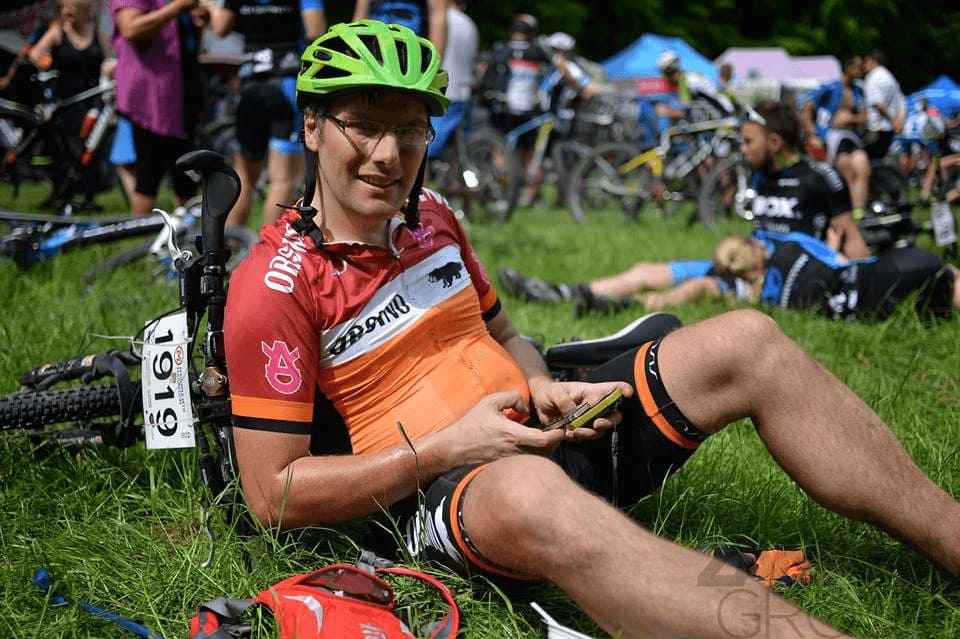 Maciej’s role in the company

The need for time tracking

The team decided to introduce time tracking as a tool to charge their clients more precisely and based on realistic data. The company generates revenue via commission from the client's budget. During a year when they have less work, the client might still have a lot of requests that the team needs to fulfill. Therefore, team resources are used to deliver not fully billable services. Thanks to time tracking, now they’re able to approach clients and say "Since you've asked for additional XYZ, our team spent an ABC amount of time.”

In simple terms, Havas decided to start tracking time to show clients how much time is spent on fulfilling all of their requests. For example, "We have two full-time team members working for you and their overall cost is an X amount of dollars."

The decision to choose TimeCamp and not other tools available on the market has been made by Havas’ IT. The department handled the initial tests and comparisons. Maciej was introduced to TimeCamp prior to the official launch of the project. He researched and tested TimeCamp quite thoroughly to get a sense of what people might expect of it and how to arrange all of these projects. Initially, there was some friction among the teams after the implementation. 'Why do we need it, what for?' Teammates would ask. Management and marketing took over and emphasized the fact that this will benefit the company by easier communication with clients and more precisely issued invoices.

Havas started with 140 users and gradually went up to 170 They made a quick kickoff training and most teams got up to speed in no time. Of course, there were a few minor issues typical for the early adoption stage, but after speaking with the helpdesk team it was resolved in no time.

Initially, it all came down to adding one additional task for all employees. The planners who work closely with clients also weren't accustomed to this form. However, Havas’ management was aware of the opportunities that come with properly tracking project time. Since it's far easier to settle payments with clients. The tool itself was chosen by the IT department and Maciej took over the process since his role handles all of the utility tools and internal reporting.

I used to be the ‘grumpy uncle’ that always nags everyone to fill out their timesheets!

The initial weeks after the TimeCamp roll-out were a bit tricky since it was difficult to adapt to a new piece of software, but now it's all good. Havas is also planning to connect with TimeCamp's API and they’re in talks with the TimeCamp developers to introduce automatic data feeds. 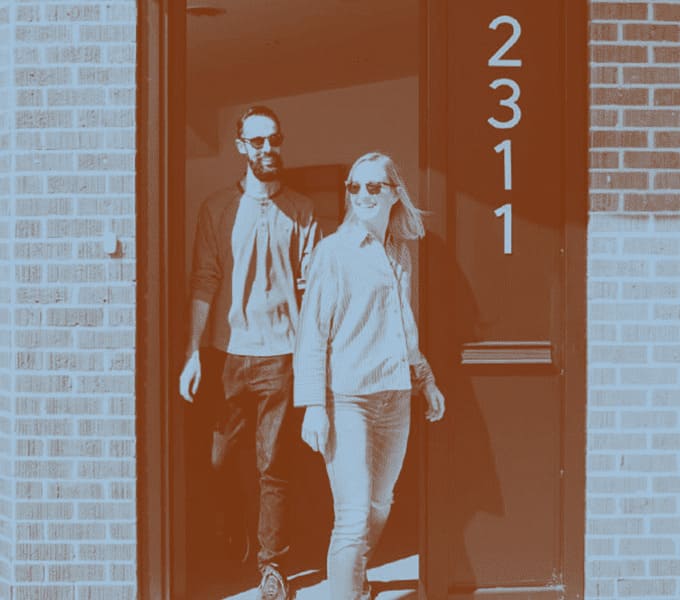 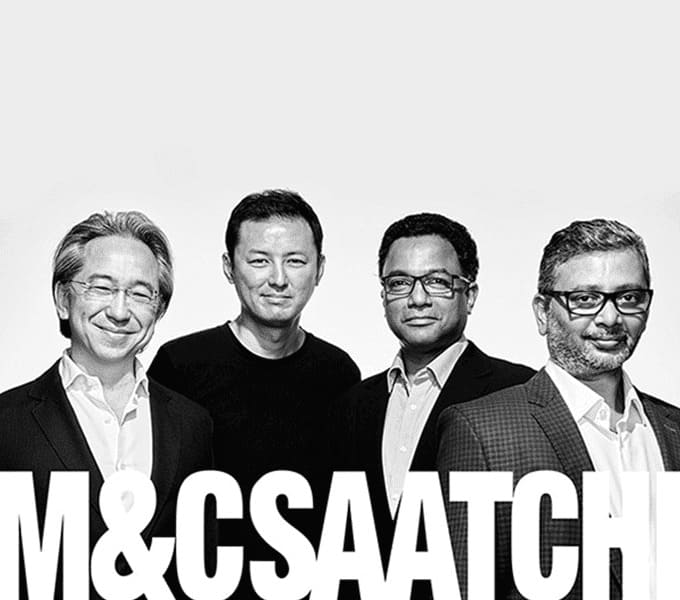 How to blend in TimeCamp to an already established workflow. Some insights from M&C Saatchi. 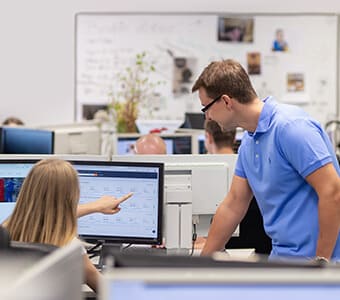 How TimeCamp helped a thriving digital agency by automating its workflow

One simple tool to measure everything your business needs.

Remember, you can't improve something if you're not measuring it! If you're tired of the constant guessing, give TimeCamp a go!